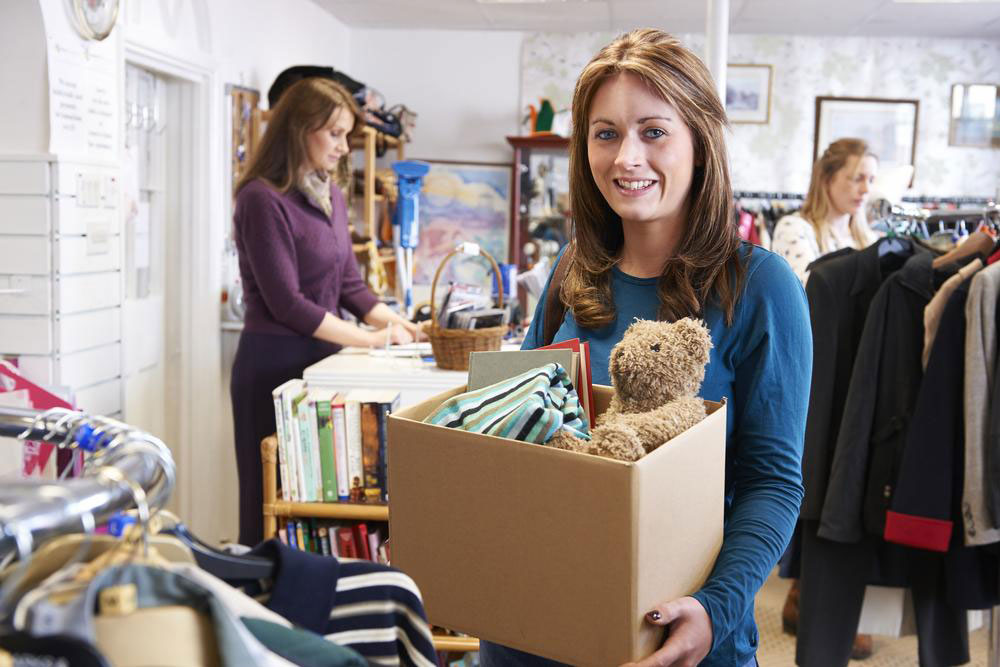 The world is a magnificent place to live in, but not every individual is blessed with the same luxuries and facilities that are conferred upon us. Innumerable people suffer from manmade and natural catastrophes, the onus of the former falls upon us, whereas, the latter is something we instigated; if there’s drought in some part of the world, the other part is affected by floods; if the people are dying of famine in a certain part of the world, some have lost their homes to war. This is a vicious, never-ending circle of unfortunate events that has become prevalent in recent times.

What can one do in such dire circumstances? Well, what Mahatma Gandhi once said “Be the change you want to see in the world” is what you can adhere to, and since charity begins from home, each one of us can recognize ourselves as citizens of the world, and start making efforts to help people in need. If you cannot directly help people in distress, you can get in touch with the best Christian charities and donate clothes, money, food, or anything that the people need.

If you wish to donate to a charitable trust, here are some of the best Christian charities to donate to.

Compassion International
Established in the year 1952 by Rev. Everett Swanson to protect orphans in war-ravaged countries, Compassion International has risen to become one of the best Christain charities to donate to. The children who lived on the streets or were abandoned by the society were sheltered by Compassion International. This Christain charity is dedicated to helping children escape the economic, physical, and spiritual poverty they were previously subjected to. It is imperative for you to understand that poverty goes beyond the deprivation of financial resources or lack of food and clothing, it is being deprived of the hope that there’s an escape for the pathetic living conditions.

A21 Campaign
Not every child born into this world has the good fortune of being nurtured by a loving family, some of them are victims of horrific acts of human trafficking, sexual slavery, and other forms of slave labor. Christine Caine, an influential speaker, realized that the women who were forced to lead such a demeaning and horrible life needed help to lead a dignified life. Recognizing this problem as an epidemic instead of a mere societal issue, she established the A21 Campaign in 2008 to help women who were sexually abused and forced into slavery. It is quite an appalling fact that slavery still exists in the 21st century, and we as educated citizens should be the ones putting an end to it. You can donate to this Christain charity to help them provide medical treatment, therapy, legal assistance, and monetary help to the victims.

Food for the Hungry (FH)
FH, a Christian humanitarian organization, was founded by Larry Ward in 1971, who was left aghast by the fact that 12,000 children were dying of hunger in Haiti and Bangladesh. Food is one of the basic human necessities, and being denied of the basic needs is extremely unjust. FH operates as per biblical values and has arrived at the conclusion that poverty is the result of a fractured relationship between humans and humans, humans and creation, and humans and God. FH is one of the best Christain charities to donate to as it serves the poor in two important ways: by providing food, shelter, and clothing to survivors of natural disasters, and works for long-term economic development within impoverished communities.

World Vision
This Evangelical Christain humanitarian organization was founded by Bob Pierce in 1950 and is currently active in 97 countries. This Christain charitable organization has dedicated itself to helping the poor: children, families, and communities that are severely impoverished and denied to lead a life with dignity. In fact, World Vision has been actively helping people fight poverty and injustice. Though it is founded in the light of the teachings of Christ, it doesn’t turn a blind eye to the sufferings of people from other religion. You can donate to this Christain charity and help them combat poverty, provide emergency medical facilities, promote economic development, and help spread awareness in other countries.

It seems Dr. Seuss hit the bull’s eye when he said “unless someone like you cares a whole awful lot, nothing is going to get better. It’s not.” Show the world you care.

Things You Need to Know about Smart TVs

Guide to Buying the Cheapest Windshields

How to get quick relief from abdominal pain 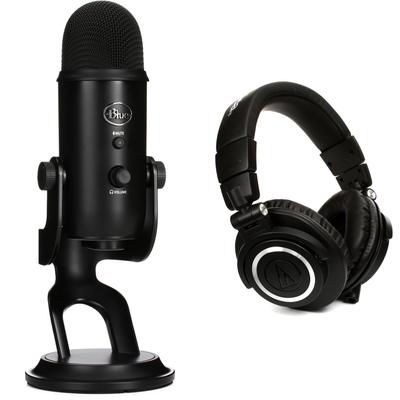 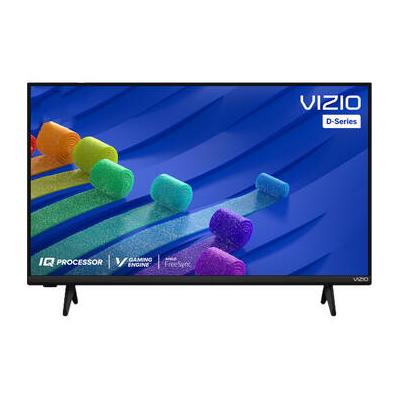 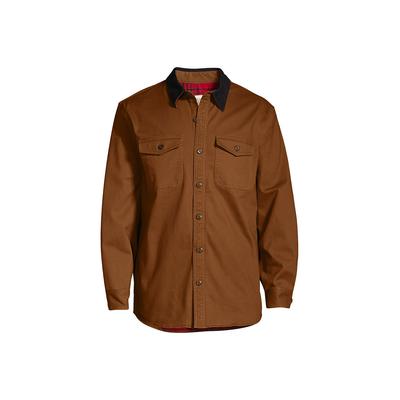 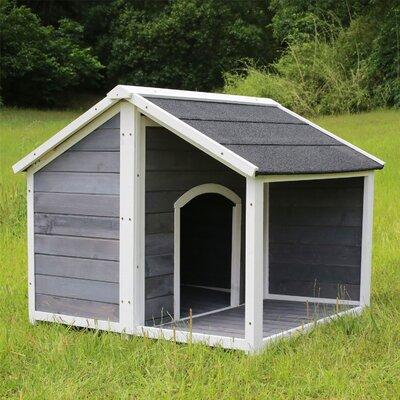