When the tissues that surround or hold the teeth pull back and start fading away, the process is called gum recession also known as gingival recession. When there is gum recession, teeth are more visible as they lose their gum covering. It is a dangerous condition for the health of your teeth and jaws. If receding gums are left untreated, tissues that are supporting the bone structure can get damaged severely and you may lose your teeth. Receding of gums is a common problem and can also be reversed if cared for in time.

Quit smoking
If you smoke and face this problem, then one of the most effective ways for you to reverse receding gums is quitting smoking. You are probably already aware of how dangerous smoking can be for your teeth and oral health, it can also speed up the decay and gum recession process in your teeth.

Green tea
Consumption of green tea has many health benefits including good oral health. Routine intake of green tea can help you reverse receding gums. Green tea also reduces your chance of getting oral cancer. Green tea will be more beneficial if you start consuming it in the initial stages of your gum recession.

Surgery
There are surgeries possible that reverse receding gums. One of them is called gum tissue graft where there are three procedures follow: connective-tissue grafts, free gingival grafts, and pedicle grafts.

In connective tissue graft, a thin layer or flap of the mouth’s palate and tissue of that flap from its bottom is removed and stitched to the gum tissue so it surrounds the exposed root. Once the procedure is done, the flap that was taken from the palate for its tissue is stitched back.

In free gingival grafts, removal of the flap is avoided and the tissue is directly taken from the roof of the mouth. The tissue is then used in place of receded gums just like the earlier procedure.
In pedicle grafts, the tissue is grafted directly from the gums and stitched on the receded gums. This procedure is possible when gums still have plenty of tissue near the tooth.

Regeneration treatment
If the gums have receded beyond repair and the bones have been affected, then the doctors use the regeneration therapy that helps in restoring the lost bone and gum tissue. This surgery is done when it is too late to reverse receding gums. Though it is an effective surgery, it can leave patients in pain afterwards.

Free makeup samples, things to know before you use

Construction and maintenance: A necessity today 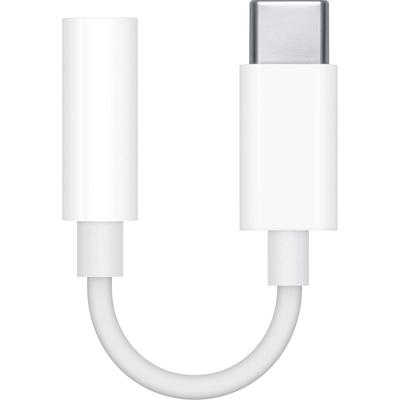 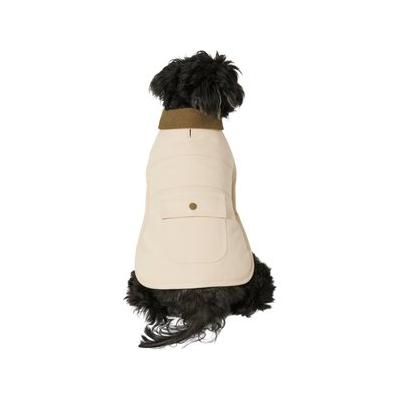 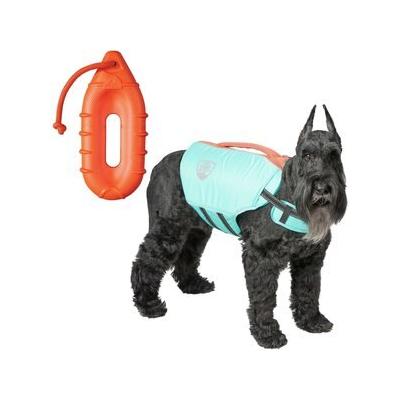